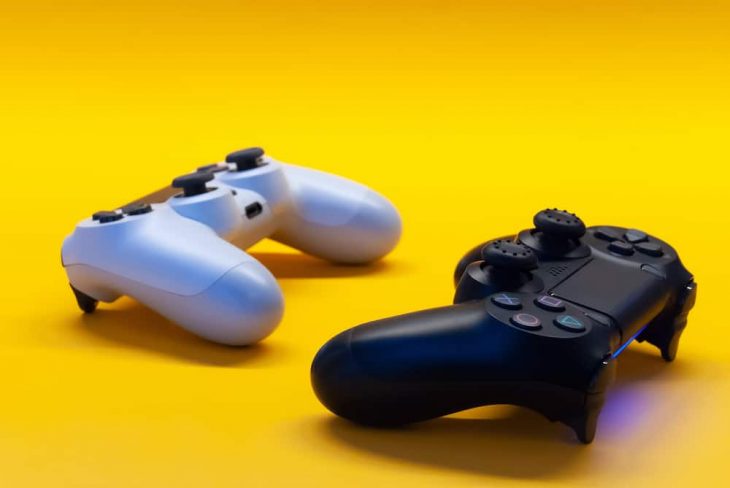 Xenophage: The Tower of Eternity is a massively-multiplayer online role-playing game (MMORPG) using the World of Warcraft (WoW) game system. Developed by Cryptic Studios, it is the sequel to the popular, X-Com: Uprising. In this game, gamers enter a sci-fi version of the world created by the tabletop publisher, Wiz Kids. Here, they’ll battle monsters and complete missions while building their own band of heroes.

If you’re new to the RPG genre, you’ll probably want to start with the first encounter of each character in the game. This is the time where you can choose your class, choose a loadout of gears and abilities, and engage in battle. If you die, your soul will be trapped within an alternate dimension called the Abyss. Your resurrection will be impossible without the powerful powers held within the runes of the tower, which only your chosen few can access. If you succeed in the first encounter, the game will progress to the next level. If you fail again, your head will be stuck in limbo and you’ll be forced to start all over again.

The goal of the game is to defeat every opponent and retrieve the eight powerful runes that are required for each stage. Each one is guarded by a monster called the Abyss Worm, who can only be harmed by the most powerful of players. On every subsequent stage, the players will fight their way through more monsters and more difficult bosses, as well as unlocking more powerful runes. However, if a player runs out of available runes, they will be forced to begin the whole process all over again from the start – although all previously gained experience and money will carry over to the subsequent stage. Of course, you can save your progress after every failure and continue playing as many times as you wish.

One of the more popular features in this PC game is the Rune Shop, which allows players to buy and sell all kinds of items using just one button. For example, players can exchange the same rune for two different items in the Runespan by using a combination of up to seven different runes. This makes it extremely useful for farming or collecting rare items. As you progress through the game, you earn money for the various rune jobs. The entryway of the game has a great deal of money hidden within it, so you should definitely clear out the entrance before heading into the main plot of the game.

The left side of the screen is where you find the leftovers. You collect them by searching random items within the shops found on every map of Xenophage Destiny 2. For example, if you pick up a ‘Seal of Success’ upon your first visit to the entrance, you can then use it five more times. However, there are plenty of other items to collect in this particular entryway, so take your time and find everything you need. Once you have found all the seals you can, speak to the blacksmith who runs the shop in the center and finish off the quest by speaking to an NPC who resides on the right side of the entryway.

Once all the seals are collected, speak to the blacksmith who resides in the center and he will hand you the final rune – the Endeavour. Use the Endeavour to travel back to the entrance where you triggered the cut scene. When you enter the map, a cut scene triggers where you discover that the Chosen is missing. Your next mission is to track down the whereabouts of the Chosen so you can get your prize as soon as possible. Follow the road to the exit where the Chosen is believed to be, and you’ll find yourself in the center of a battle against a boss.

The fight is tough but not overly difficult. Just like the cut scenes found within the game, the objective of every one of these quests is to find the location of the final rune. When you’re halfway through this mission, you’ll receive a call from the elders who reside on the right side of the entrance where you completed the mission previously. These guys give you the task of looking for the remaining runes to complete one more quest for Xenophage Destiny 2: The Lost Areas. This quest serves two purposes; the first is to get you back into the main storyline where you will need to complete a couple more quests before moving on, and the second is to help you discover the location of the final rune.

When you go back to the main map, you’ll discover that there’s a skull inside a hole in the ground. Now, head inside the hole and kill the enemies inside. The skull holds a key that once inserted inside the pedestal will unlock a chest containing the Xenophage rune. You’ll have to use the skull to complete one more mission before you can move on, however, in case you managed to collect every single one of the eight different runes before finishing the main story, you’ll be given a special prize for your troubles. For more information, you can check out my Walkthrough/Walkthrough archive.