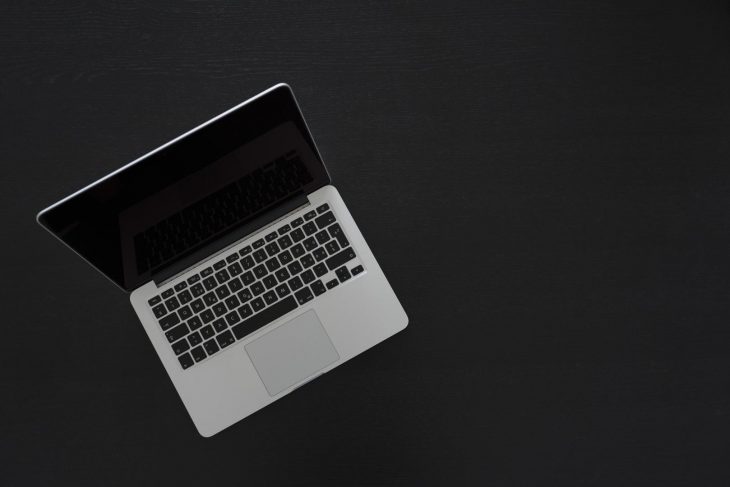 Created by Microsoft for Windows, iOS, Android, and macOS, Excel is one of the most highly used spreadsheet applications. It is used by more than 750 million people in the world and the number is only increasing. Typically, Excel is used for performing financial analysis and organizing data. It is used in small to large workplaces and across all business functions.

While Excel is available for both Windows and Mac users, the latter might find themselves in a rut when trying to use some of the more advanced functionalities. This is why Mac users need to know the difference between Excel Windows and Mac so that they can smoothly work out the finer details.

Do you have a Mac at home or in the workplace? Take a look at the most important differences that will save you from a world of trouble.

Keyboards on Mac and PC are different and this means that the shortcuts are going to be different. For instance, if you require to use the ‘Page up’ or the ‘Page down’ function, you will have to click the ‘Fn + up/down’ arrow for your Mac system. Also, some of the shortcuts that do work on your PC might not work on your Mac.

Overwriting excel files is not a rare case scenario, however, it can cause real distress and hamper your work. Windows users can restore overwritten excel files by right-clicking on the Excel or Word file and clicking on “Properties”. Next you have to select “Previous Versions”, and find and select the latest version and click on “Restore”.

If you want to recover overwritten excel file on Mac, open Finder and locate the file that contains the Overwritten File. The next step is to launch the Time Machine from the Menu Bar. In the Time Machine, you can select and recover the Original File. However, you have to ensure that Time Machine is always enabled so that it can backup your crucial data.

Macs support static charts but do not support Pivot Charts and PowerPivot. So, they are not as interactive as the ones you would see on your PC. Also, the excel charts do not update when the source pivot table is changed. If the spreadsheet is opened on Mac, the pivot table which has the source data based on the Excel data model is going to be unfilterable. It might even show an error message to macOS users.

So, Mac users only get static screenshot-like graphs while Windows users can create interactive charts on Excel.

Are you someone who makes use of worksheet events of VBA? If you use this often, you would be quite disappointed to know that there are no Workbook and Worksheet VBA events in Excel for Mac users. Therefore, you will have to completely depend on VBA modules as this functionality is only available to Windows users.

When Windows users are using Excel, they can set a default location for auto saving their workbooks. For Mac users, this option is not available.

Another feature that is not available in the Mac version of Excel is ‘autosave’. This is a feature that allows users to automatically save their workbooks as a draft so that they can retrieve the older version of the file if they did not save the changes.

Compared to Windows, the VBA editor on Excel for Mac is not impressive. The ‘properties’ window is not there and also developing a user form by utilizing design mode is quite tedious when it is compared to Excel for Windows.

With the VBA editor in a sorry state in the Mac version of Excel, there is little that you can expect from ActiveX controls. Typically, ActiveX controls are used with VBA programming and this feature is not provided to Mac users. So, Excel VBA professionals have to settle with only using Form Controls when using Excel on their Mac devices.

The find and replace dialog box in Windows provides users the option of finding cells based on their formats and users can even replace the cells that have been found. For instance, if you’re looking for cells with a particular background color. You can simply open the find and replace dialog box and once the cells have been found, you can replace all the cells with another color. You wouldn’t have to individually change the color of each of the cells. But, this feature is also not available for Mac users.

How can Mac users overcome the limitations of using Excel on Mac?

Overall, except for the differences mentioned above, the functionality and actions of Excel are the same for both the Mac and Windows version.